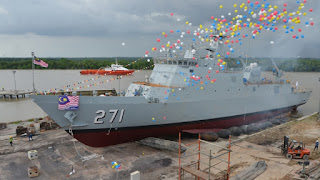 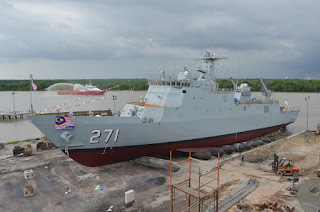 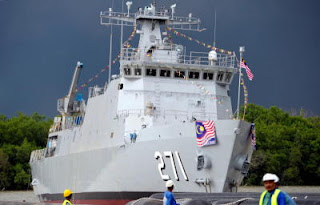 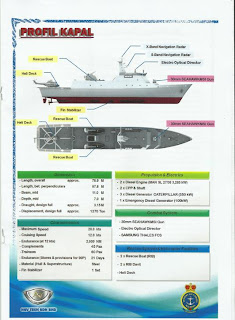 Not Even Newsworthy, Just Plain Insulting

I don't want to give free publicity to dumb-arses but not even 24 hours from my previous  post, some arse because he is too lazy to do some research went so far as to insult the mental capacity of The Armed Forces personnel to operate and maintain their new equipment and saying their life is cheap. And yeah he was again flogging the old horse "We have no enemies and not at war, so the Armed Forces don't need new equipment". So do you agree with his assertation that it was okay for the Nuri crashes to have happened as it involved military personnel who should expect to die in service, even when flying in elderly aircraft.

I however respect your mental capacity so if you do come across the referred article, I am sure you can make your own judgement.

Posted by mumuchi at 1:02 AM No comments:

One defence purchase that was hotly ridiculed and politicised previously has been safely delivered and another will be delivered soon earlier than contracted. Do you think the detractors will say good things about this? No way Jose! But just wait-la. If one so-called defence journo starts a speculative story about these purchases like what happened to the Scorpene Can't Dive fiasco, the story will be blown-up and stretched out to fit their purposes and milked to the death even if proof is provided to the contrary.

In the meantime, enjoy more of these exclusive photos in the Mymil forum.

Posted by mumuchi at 9:00 PM No comments:

The Start Of A New Chapter

Today was the start of a new chapter with the handing over of the first two EC725 to the Royal Malaysian Air Force. If I am not mistaken, the delivery is about two months earlier than contracted delivery date. Kudos RMAF.