The Royal Malaysian Navy has recently announced that they have acquired new high speed interceptor boats that will operate out of the Bunga Mas 5 (BM5) that will act as the mother ship in her role to protect the Sabah east coast against potential threats. 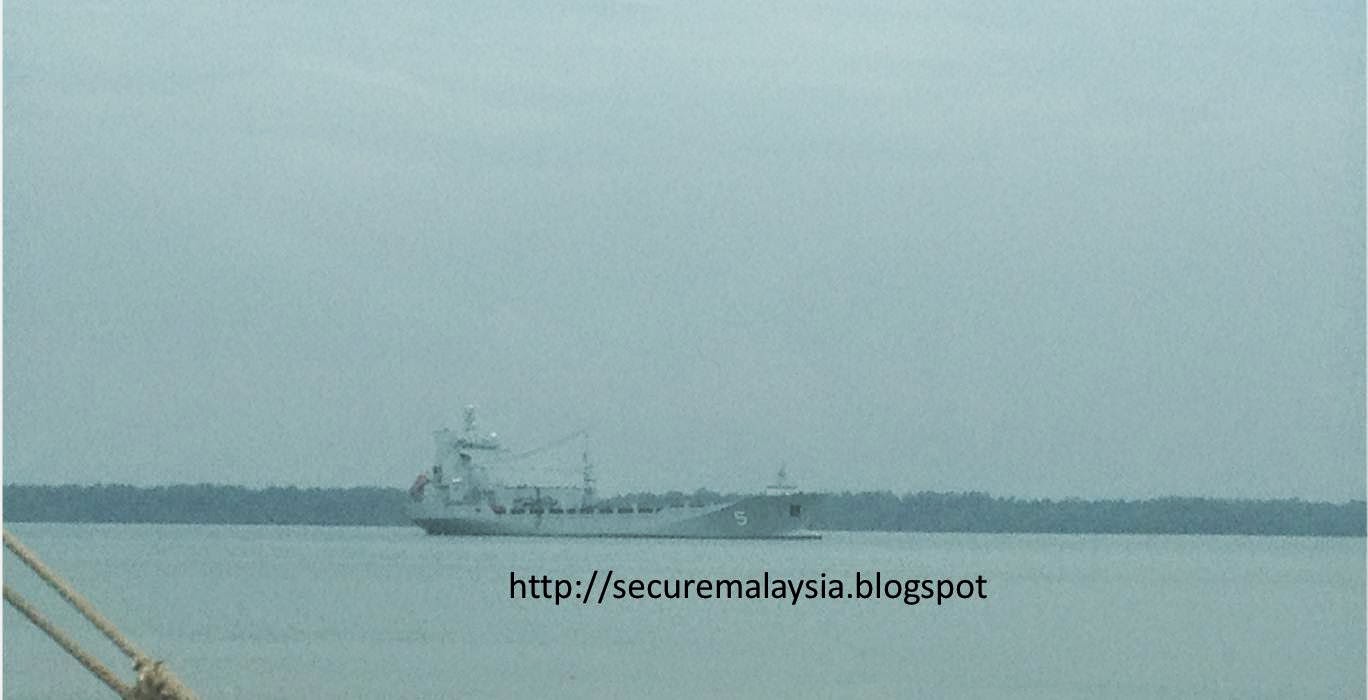 The BM5 which will serve as a forward sea base equipped with high-speed interceptor boats, radar surveillance and helicopters. The three interceptor combat boats (CB90) will be used together with the rigid hull inflatable boats (RHIBs) that are currently being used by the navy’s elite sea commando unit (Paskal) and two new boats that were recently acquired by the navy – the Silver Brize and P38 craft.“The Bunga Mas 5 is the right choice to be placed in the area as it has a surveillance radar system and is equipped with helicopters to carry out night operations over long distances,” said navy chief Admiral Tan Sri Abdul Aziz Jaafar.

The P38 craft seems to have been purchased from UES Marine, a division of United Engineering Services LLC, Oman. Their Signature Interceptor Vessel the P-38, these UES interceptor boats can be tailor made as per the customers' requirements. The P38 is a high performance interceptor craft designed for interdiction of hostile vessels in coastal and offshore waters. It is an open boat well-suited for boarding, beaching and interdiction operations. It features advanced deep V step design hull which is 3D infused with advanced composite materials in epoxy resin for optimum power to weight ratio and maximum strength. The hull form and design affords maximum comfort for this type of craft allowing the crew to operate effectively with minimum fatigue. The P38 is designed to accommodate up to 12 crew and is equipped for missions of 12 to 24 hours.

The P38 can be fitted to meet customised mission requirements, such as triple 50 caliber machine gun mounts. To protect your crew, ballistic NIJ Level lll extended height paneling can be installed into the sides of the cockpit.

Unfortunately the Silver Brize boats I am unable to identify but once I do i will surely include details of it here later.
Posted by mumuchi at 12:31 PM 4 comments: