Hitting Us While We Are Otherwise Preoccupied?

To those who are aware of the news that PLA Navy Amphibious Task Force has reached James Shoal located about 80 kilometers off the Sarawak shores, some has shown concern that this show of force by the PRC in an area with multiple claimants seems to be infringing on Malaysia's sovereign lands. 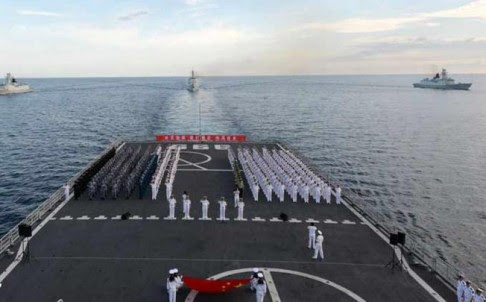 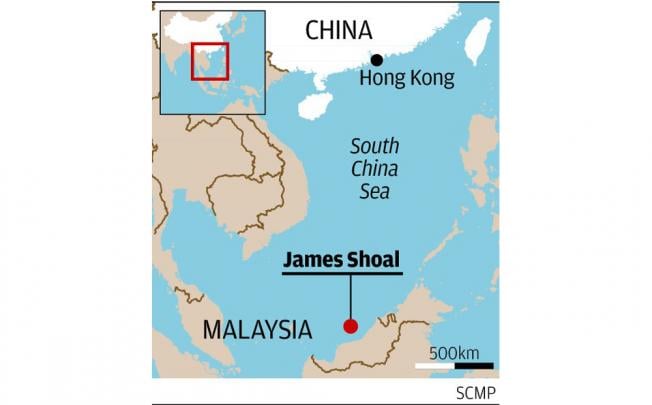 The fact is that the island itself has been claimed not only by the PRC but also Taiwan in addition to the most logical claimant Malaysia since it lies so near our shores. And Chinese has claimed it since early the 20th Century so who knows how the claim will actually be resolved.

To me since the Spratlys Protocol is already there, let us allow this matter to be resolved diplomatically. To be frank I do not think the demonstration was meant to be for Malaysia as the audience. We could have escalated a response by sending aircraft and naval vessels including our submarines capable of launching Harpoons, Sea Eagles, MM40/38 and SM39 Exocets anti surface vessel missiles to warn off the task force that consisted of a LPD and escorts, even with air or undersea cover. This is despite we being pre-occupied with resolving the Lahad Datu intrusion. I believe the demonstration was meant for those nations that also has claims to the area but without satisfactory response capability, that the PRC has the means to send such a force to their claimed southernmost sea borders. But whether they can occupy and hold the area is frankly a matter of doubt as the PRC has to have a secure supply train  to support such a force.

Nonetheless the PRC demo has actually been good to provide a response to our own people on why we need a satisfactorily equipped arm forces to defend our sovereignity in addition to the Lahad Datu intrusion, as we can now easily answer to this learned question by this Dr in his mind-piece in the Sun yesterday on why we need the SGPV and Scorpenes and new fighter jets that he claims is a mismatch to our defence needs just because we had to respond to an asymmetrical force in Lahad Datu.


Before the Lahad Datu incident, the main "enemies" testing the capacity of our armed forces were the pirates in the South China Sea and the Straits of Malacca. There were no bigger "enemies" than those seafaring marauders. Are state-of-the-art fighter jets and submarines the appropriate defence equipment against pirates? These would likewise be inappropriate if "international terrorists" and suicide bombers choose to target Malaysia.

So, exactly how are decisions made in the Defence Ministry for the purchase of submarines, corvettes, and frigates (costing billions) instead of more effective patrol boats to guard our coastlines? Excerpt from the article "Identifying our enemies and appropriate weaponry"  in the Sun Daily by Dr Kua Kia Soong who is an academic, author and social activist.

Please do not try to be a hero by trying to spread unofficial news or make comments you have no knowledge about, especially if you do not know the difference between an admiral and a general, or worse a hercules and a hornet.

You do not want to be on the crooks list when it is released.
Posted by mumuchi at 7:21 AM No comments: