Can Somebody Answer Me This?

Can anybody clarify if Malaysia has purchased General Dynamics Land Systems RG-31 MRAP for their Malbatt serving under UNIFIL colors or are these on loan from the UN. I have never heard of UN loaning any equipment to their peacekeeping forces but participating countries do obtain some UN funds with which they usually buy equipment for the peacekeeping forces. From Unifil servicemen blog postings and Malbatt's own facebook page, it seems clear that Malbatt is using the RG-31 Nyala for their patrols. 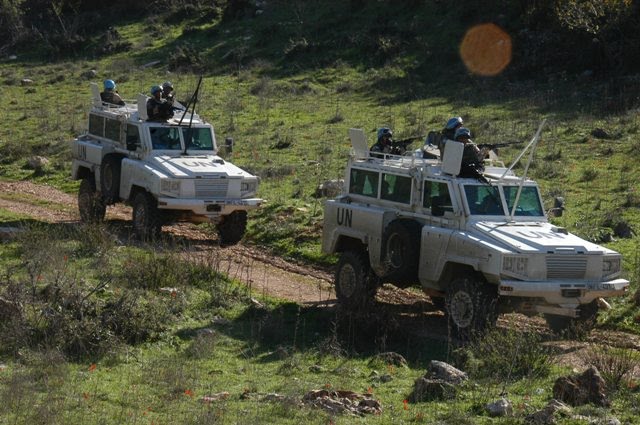 These Nyala MRAPs are supposedly supporting the Malaysian APC's detachment in operational areas that may not be suitable for the use of Malaysian Condors. The question is being posed here because the Malaysian Defence Minister was supposedly being quoted again that Malaysia is re-considering to purchase Indonesia Pindad Anoa APC to replace the Radpanzer Condors in Lebanon that has had a death in its operations when a unit had an accident when it overturned. So it is high time the 4x4 Condors are replaced for Unifil operations. However since there is some tensions still between Malaysia and Indonesia, questions are being asked if we need to purchase military assets from potential adversaries that may effect its operations in the future. In addition it is being claimed that the Anoa is based on an old French design and not modular and such a purchase would complicate the Royal Armour Regiments inventory as these planned 30 units will be odd armoured units, as they await the delivery of Malaysian owned indigenous AV8s planned for mass replacement of Malaysian armoured units.

Pindad Anoa
Some are saying that it would be wiser if we purchase additional MRADs with the funds or buy out the supposedly loaned UN units as these may meet actual Malaysian military operational needs that cannot be met by the AV8s, especially for current urban warfare whereby MRAPs would be more suitable than soft skin vehicles that may no longer be safely used due to threats of IEDs. It seems that even the Singapore Armed Forces is beginning to understand this with the introduction of their newly commissioned Navistar Maxxpro MPTV. Coupled with the actual operational requirements in Lebanon that may restrict full APC use, I personally think that buying additional MRADs that Anoa APCs would really make more sense. 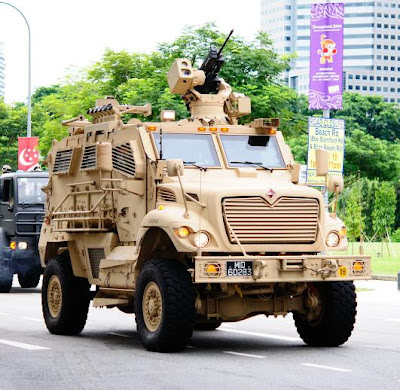 Hye, instead of buying the Indonesian APC, why not just use our very own AV4 for a change. What happened to the good all " Buy Malaysian Produuct First" spirit?

With the right armour protection, I think the AV4 may be used as MRAP vehicle too.

the problem is that the requirement is for a 6x6. H/ever an uparmoured AV4 would be good to replace the Nyalas if they are realy owned by the UN. The thing is even in Timor they lost to Korean product. I wonder if there is really anything wrong with it that we don't know about.