Finally She Becomes A Museum 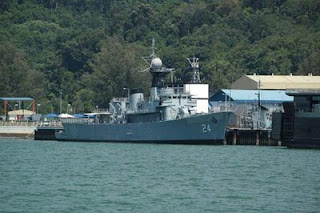 After five years of being decommissioned in 19 December 2003 and being used as a static training ship while awaiting her fate, I am happy to note that the Royal Malaysian Navy has finally decided to hand over the Ex Rahmat frigate to the Perak State Department to be developed into a museum ship as part of an historical monument and recreational site for Lumut that will be declared as a Naval Town in April. This will be in line with the Perak Sultan's command to keep the ship within the state. Privatised to a local company, the plan is to be implemented in three phases, the first of which involves renovating the frigate into a maritime museum incorporating a boutique hotel, bistro, hanging bridge and jetty at a cost of Ringgit 2.1 million to be berthed at the Lumut Waterfront while phase two will involve developing a RMN museum, Rahmat square and shopping complex. 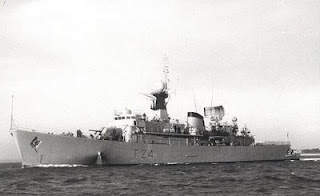 Although on a personal basis I find the plan for turning part of the ship into a boutique hotel and bistro incomprehensible and abhorrent for the status of such a ship, I guess this is the commercial revenue pay-off to be given to the private company that is investing in the project. I do hope however that Rahmat the museum ship itself will emphasise the contributions that she has made for the more than thirty years that she has been in service to the nation, and underline the fact that she is the first Frigate that was purpose built and designed to Malaysian needs, and the result was so good she inspired frigate derivatives used by other navies including Thailand. She was also the first ship to be fitted with surface to air missile system, making the RMN the first navy in the region to be so-equipped. I re-produce herewith her specifications and I hope you enjoy some of her early pictures to boot. 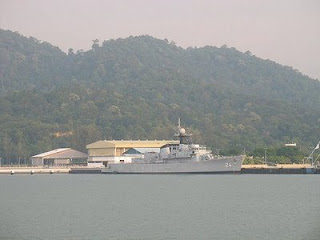 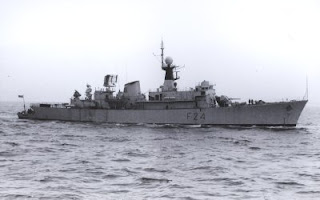 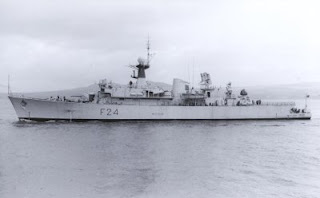 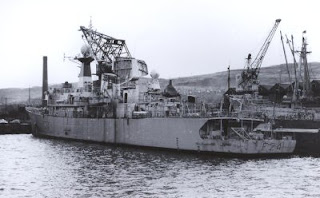 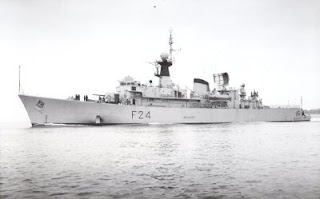 "She was initially delivered in 1972with a quadruple Sea Cat Surface to Air Missile(SAM) launcher, therefore making the Royal Malaysian Navy one of the first navies to be SAM-equipped in SEA"

You make me laugh with glee la brother...

Why don't you quote how many targets the seacat missiles destroyed or how many missiles were ever launched?

"The third Bofors 40mm then replaced the outdated launcher"

Why regress from missiles to conventional weaponary?

Which one do you belong?